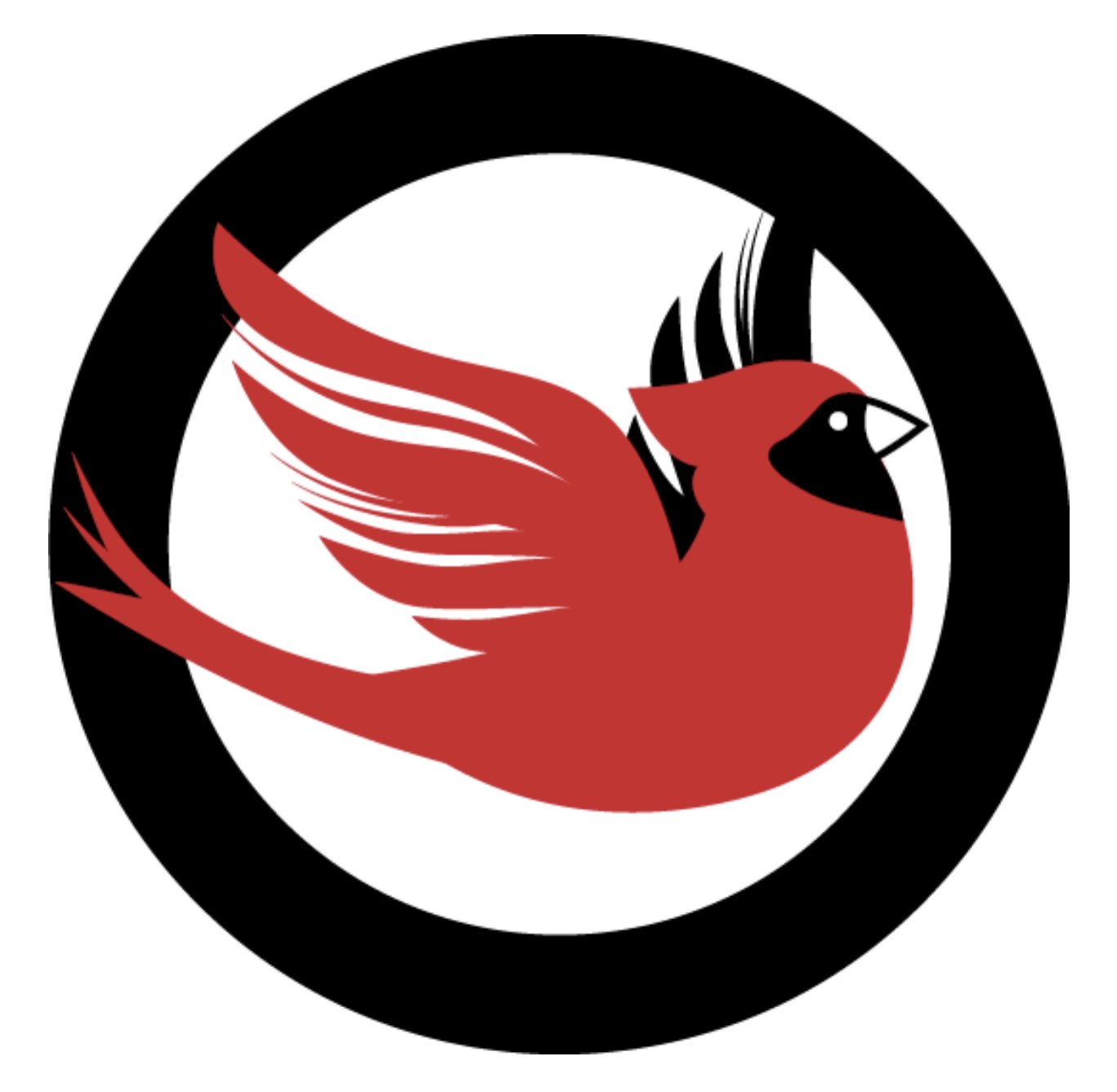 If you answered “yes” in any way, if you are better today than you were at the beginning of this year, would you please stand?

And now, you’re off to Thoreau Middle School, named for Henry Thoreau. Henry Thoreau was a poet, an author, a philosopher… or thinker.

A famous piece he wrote was called “Civil Disobedience.”  You know what disobedience means, right?  Not doing what you’re told to do.  I know none of you have experienced disobedience before.  You have always listened to your parents.  You’ve always done what was expected of you.

Civil disobedience is a little different.  It is a peaceful form of political protest.  But it can be applied to other areas of life as well, it just requires that you think for yourself critically to decide what’s right, and to stand up for it.

See, Thoreau believed in being an individual, in thinking for yourself, in knowing for yourself what’s right and what’s wrong.  And a lot of people agreed with him, but not many lived it as he did.

For example, he lived during the time when slavery was legal. The government and society put the pressure on to support slavery. Thoreau knew his own belief – that it was wrong to own another person. So he practiced civil disobedience in ways like refusing to pay taxes. He was peacefully disobedient by refusing to pay a government that supported slavery.

It wasn’t easy, he even went to jail, but his demands for freedom for all were heard loud and wide.

Thoreau’s thinking and ideas inspired a lot of people who were individualists, who thought for themselves, and who made a difference peacefully through civil disobedience.  People like Martin Luther King, Jr.

And Thoreau can influence you too.

Because, graduates, you are each individual, beautiful, powerful, dynamic, exciting in your own ways.  And you’re learners, and debaters, and artists, and you are as awesome as you are unique.

And you are thinkers.  And that’s what life is about.  Being a thinker, for yourself, knowing what’s right and wrong, and peacefully standing up for what you believe.

So I ask you again to think, as an individual, as yourself, what will you do better today than you did yesterday?

Congratulations Cardinals! You are already wonderful, and you have an awesome future ahead of you!